Pokémon Dash was a launch title for the Nintendo DS in Japan on December 2, 2004. It is a racing game based on Pokémon characters, including Gonbe, Snorlax's pre-evolution. The player controls a Pokémon by stroking the touchscreen with the DS stylus. 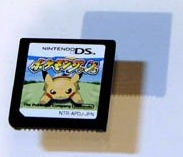 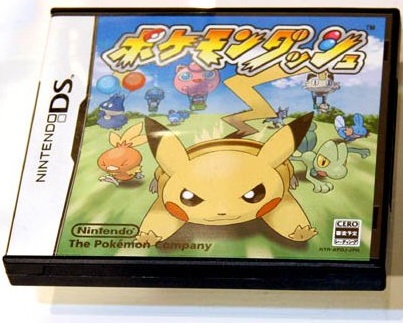 These were the first screenshots of the game: 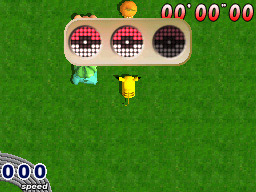 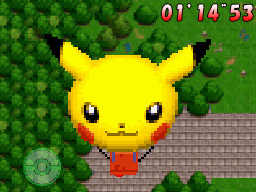 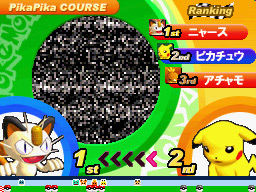 There's an official site for the game. It's in Japanese, but you can look at the pictures ^^. Click here to visit it.

I don't have a DS so I haven't really been able to review it yet, but I'll get my hands on it sometime... if you've game tips to share, send them in!